Learn about who we are and where we’re going.
Join us

About
Who we are

Leadership
Who drives our mission

Careers
Come work with us

Culture
What we believe in
Media
Blog
Get Started
Back to leadership team 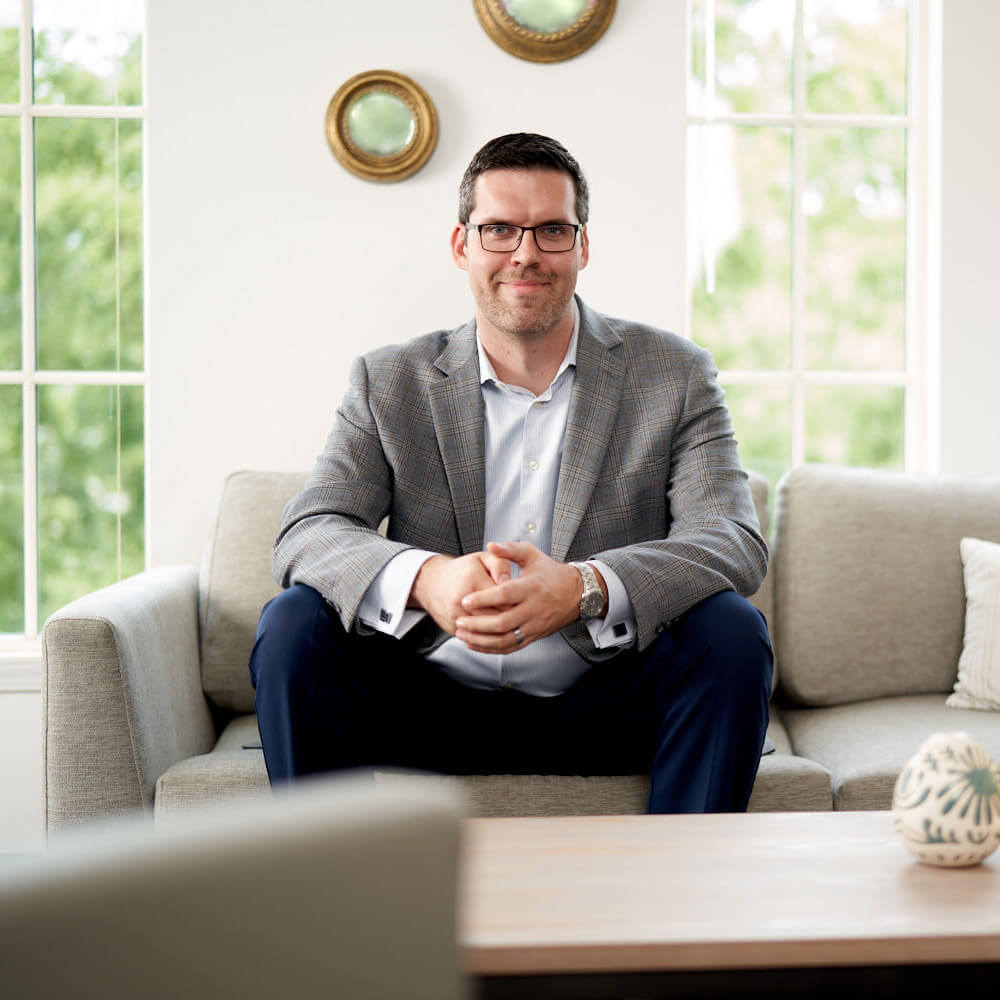 John Markendorf is the Chief Operations Officer at Brightwell.

In his role, John helps deliver and execute on strategies for all products, and is primarily responsible for new business, sales, and projects. He touches everything from customer satisfaction to uptime to compliance, working directly with clients and banks to help manage partnerships.

A true company veteran, John has been with Brightwell since 2009, when there were only 20 or so employees. In his time at the organization, he’s seen it through most of its major changes, supporting the business and helping it grow into what it is today. He has maintained lasting client relationships over those 15 years, becoming a familiar face at Brightwell even as the company changed over time.

He began working for the company when it was based in Chicago, then relocated to Atlanta when Brightwell moved in 2012. He has spent his entire career at the company — first starting out in customer care as a Client Support Specialist at what was then called Prepaid Solutions (now Brightwell Payments). He then took on onboarding, supporting end users and clients with his role as Operations Manager and then Director of Operations, eventually expanding his role and moving up the ranks as the company grew and evolved.

John attended Quincy University in Illinois as a D1 volleyball player, earning his BS in Finance. He still plays volleyball recreationally in both sand and coed leagues when he’s not too busy with his two young daughters. He enjoys traveling, and also serves as one of three chairs on the Client Advisory Board for FIS, a vote-in position in which he sits with the top 25 clients in the industry. 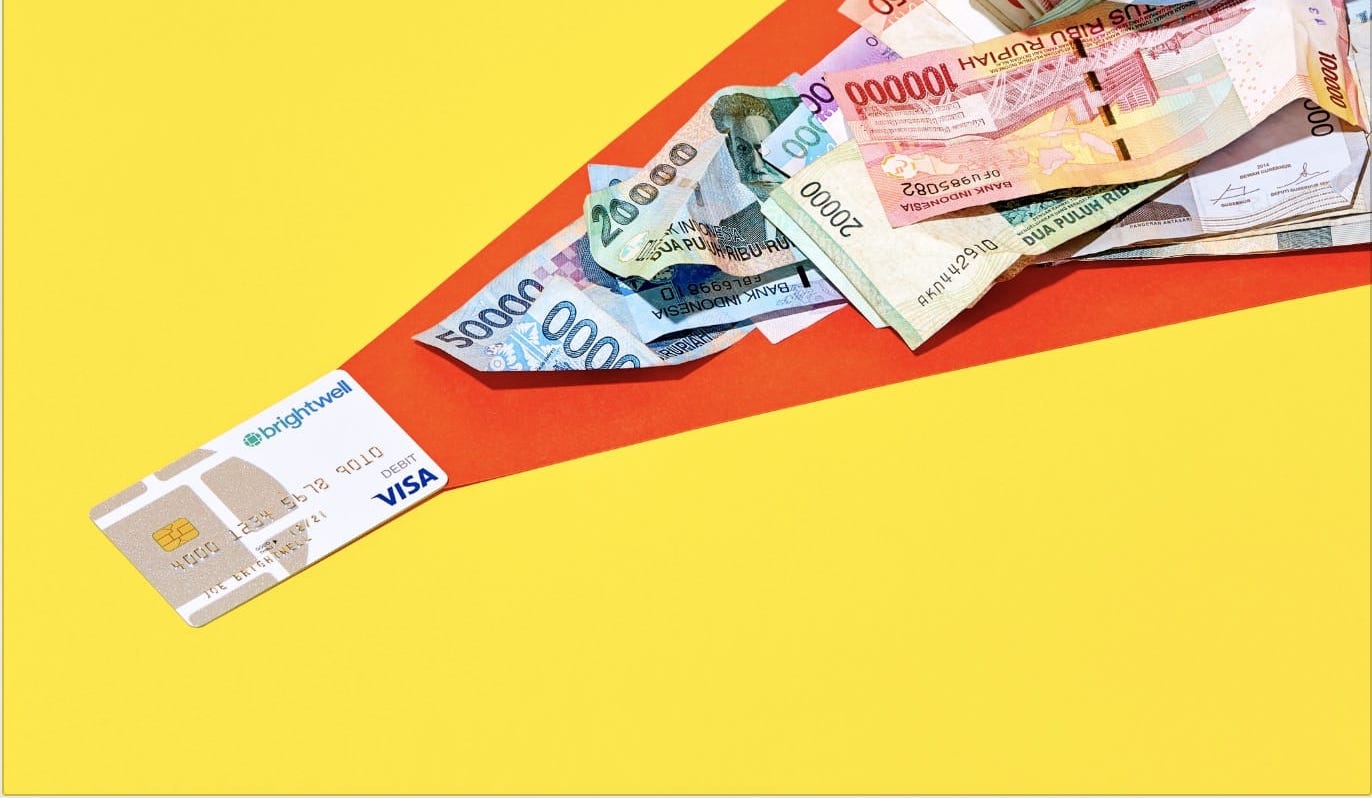 Brightwell recognized as one of Georgia's top 40 innovative companies
/
Brightwell 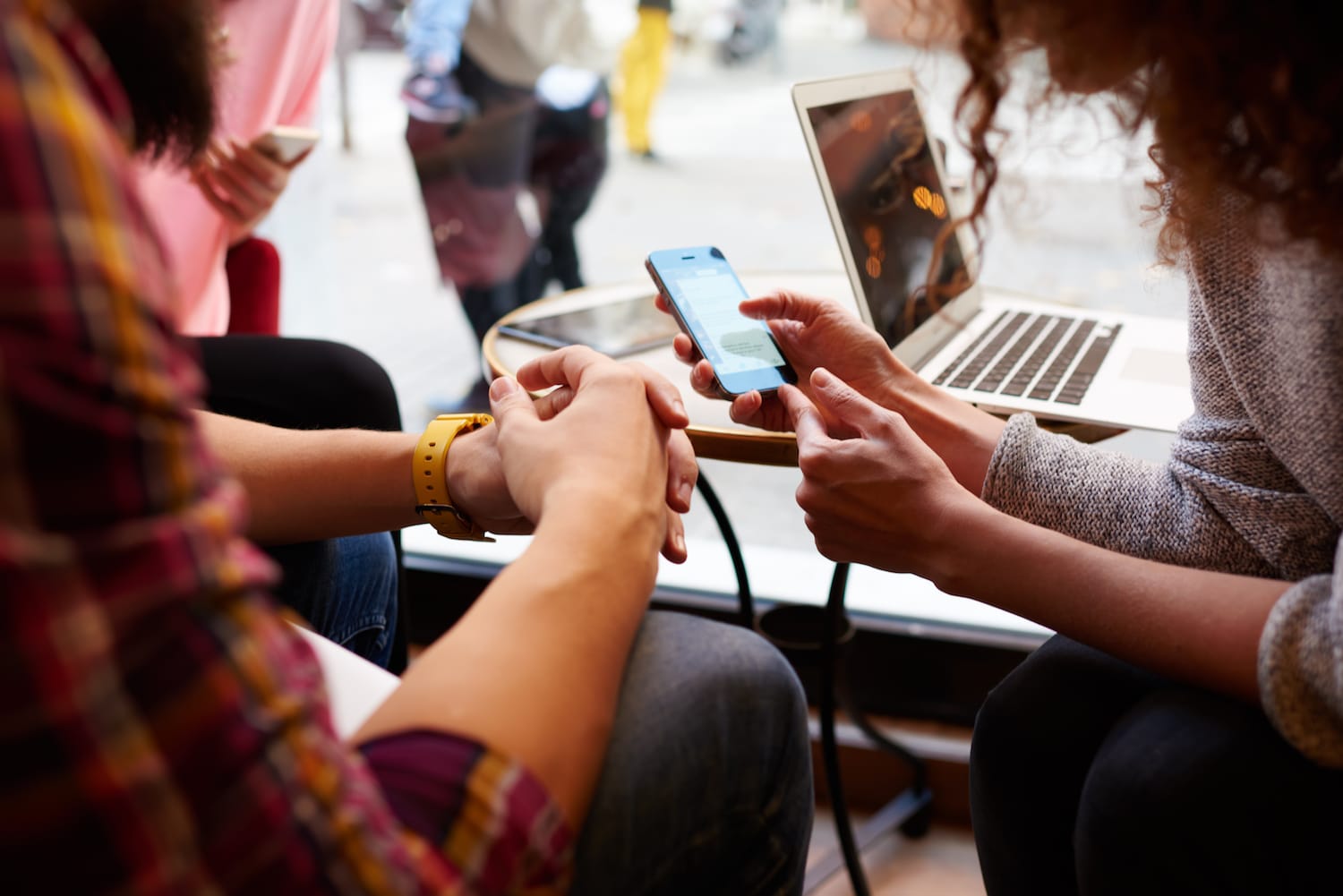