FinTech is Here, and Brightwell Aims to Stand Out from The Crowd 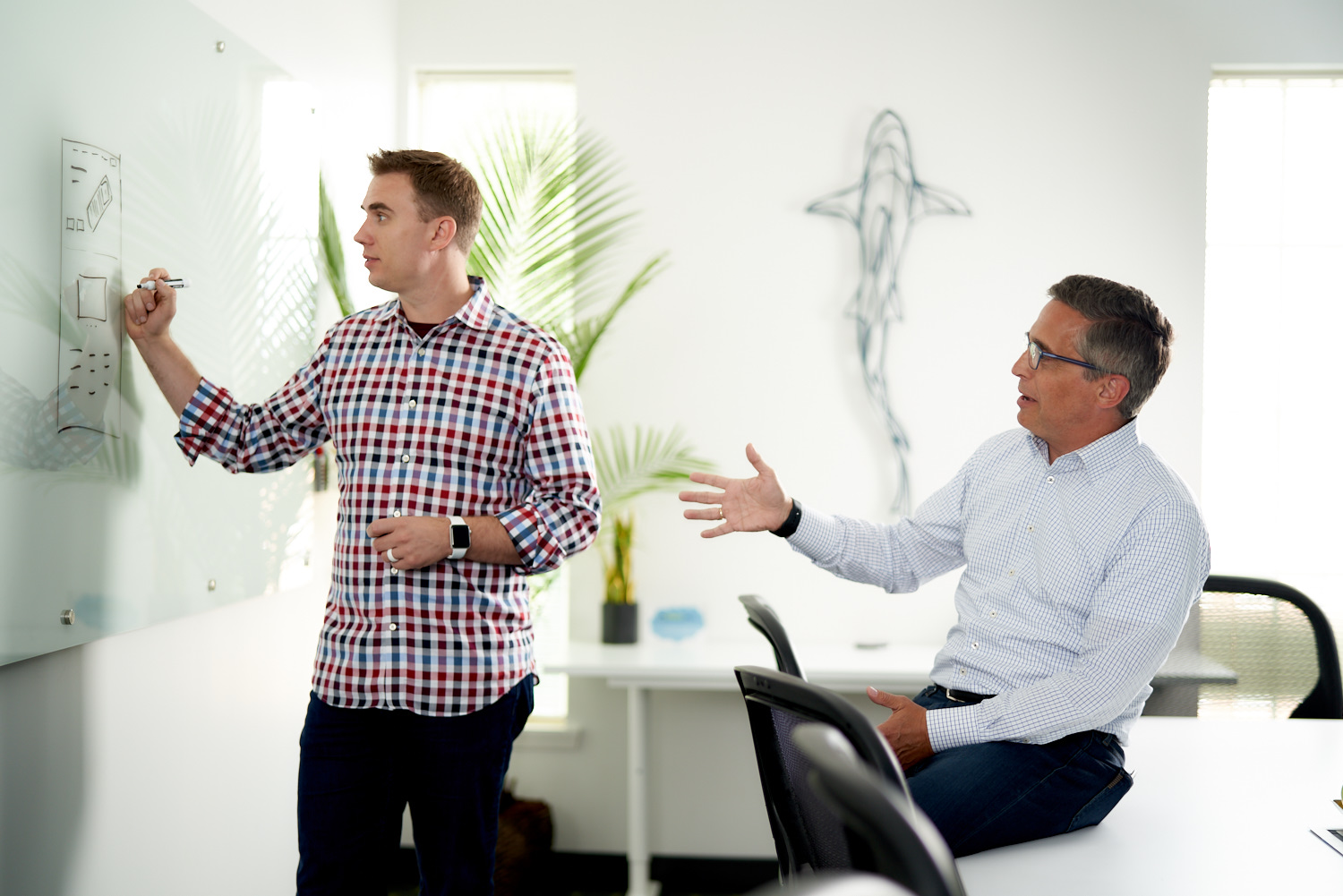 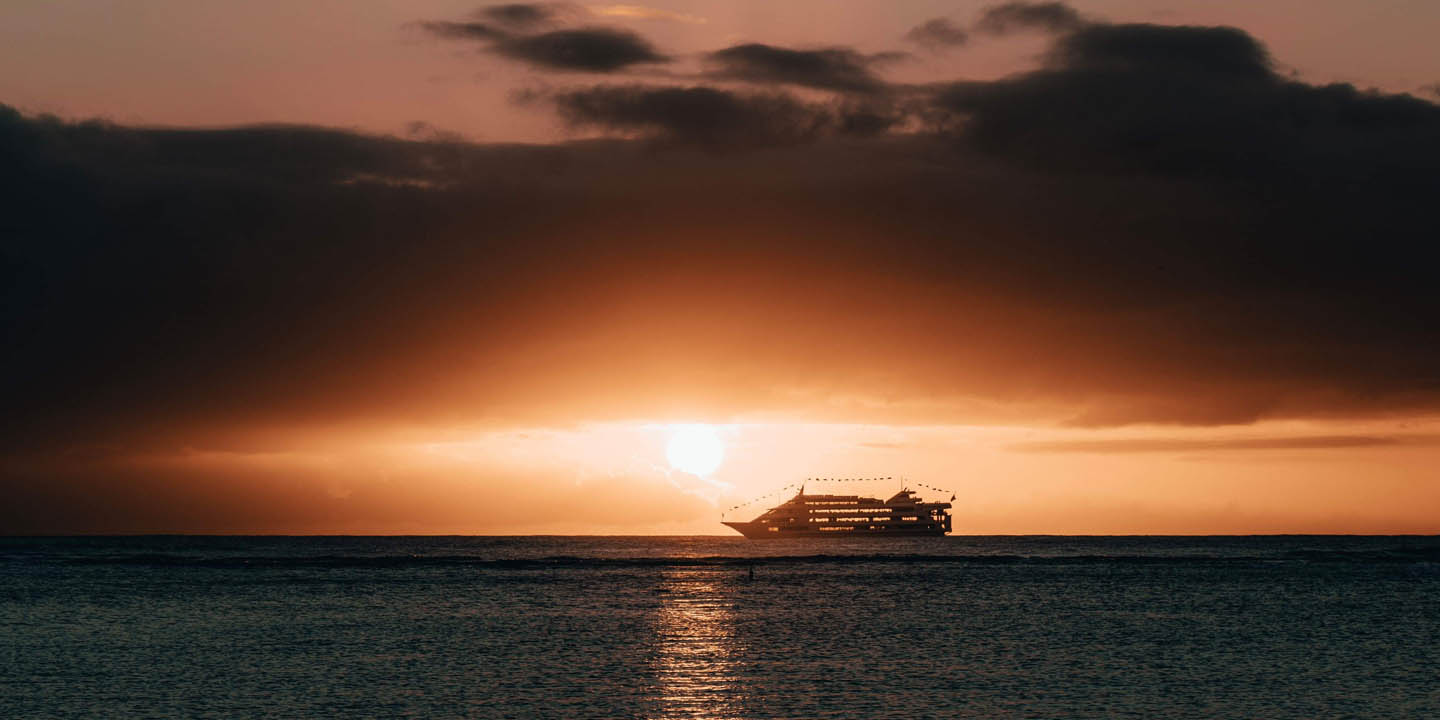 It took the automobile industry over one hundred years of innovation to get from the very first prototype of a motor vehicle to the self-driving Tesla of today. Similarly, satellites first dotted our celestial landscape just 60 years ago and now crowd the vast expanse of space in drifts of steel and silicon. Impressive, sure, but when compared with the lightning-speed rise of FinTech startups and their ability to bring banking to the consumer’s doorstep…that’s pretty slow. Further, some like us here at Brightwell have been looking deeper into the promise of FinTech, tying a humanitarian initiative to the movement. All in all, it’s apparent there’s something special going on in the high-tech financial frontier, and shrewd financial players have already jumped onboard.

FinTech is, in a word, acceleration. It’s a faster, smarter, futuristic method of moving money from here to there. Successful ventures such as Venmo, Stripe, and Square put financial matters into the consumer’s hands – literally, usually by way of an intuitive, easy-to-use smartphone app that has the magical ability to make anyone with a few bucks and a bank account feel like a self-styled financial advisor. To us, it’s this shift toward personal control that’s important – and what makes these young upstarts of the financial world so attractive to both consumers and investors looking to get in early on the banking revolution.

2 Billion Unbanked People in the World

The bigger deal however, is that there are two billion unbanked people on the planet, many of whom have access to a smartphone but aren’t yet using FinTech to their advantage. Hence a potential for industry-changing acceleration faster than any other innovation in history

And that’s where the story gets really interesting: FinTech is about being fast and easy, but it’s also about inclusivity and freedom, and a rare chance for individuals to separate themselves from traditional gatekeepers – like big banks. Because of this, Brightwell is in a unique position on the forefront of FinTech: As a company that provides a financial service to the hardworking global workers who staff cruise ships and spend the majority of their year bouncing from port-to-port, we take the promise of FinTech a step further with a commitment to introducing financial freedom and technology to migrant workers. These populations are accustomed to cash-based societies and systems – ones that don’t guarantee safe or affordable transit and storage of their money – and have thus far been excluded from the tools we in the western world typically use to secure a healthy financial future. Brightwell’s mission is to support these underserved populations, and it’s the cornerstone of our unique offering to the landscape of FinTech.

Our users hail from over 130 different countries; diverse populations that have different needs, wants, dreams, and motivations. And much of what we do is in service of analyzing how best to listen to these varied, unconventional users and understand the economic problems they face in their part of the world. We are on a journey to create products that serve the financial needs of crews, helping them feel more connected to and in control of their money.

FinTech is in its toddlership – maybe even its infancy. We’re here to innovate along with the industry but also add a uniquely people- and social-first approach that brings the bounty of financial technology to the world’s global workers, to give them the benefits of a brighter financial future for themselves, their families and their communities. 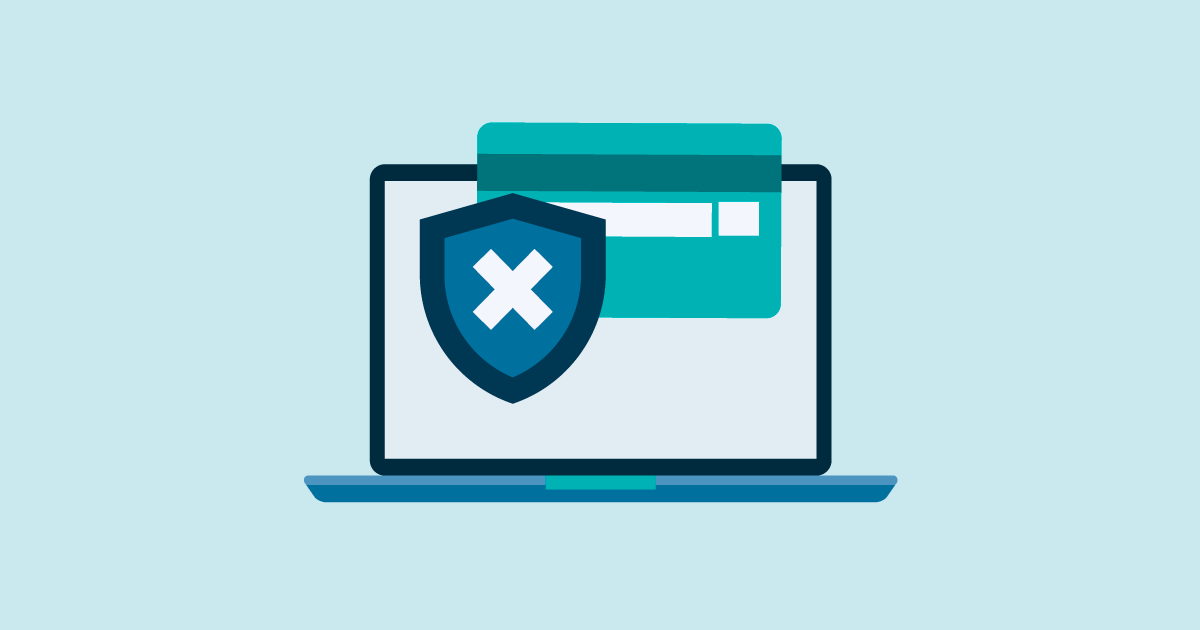 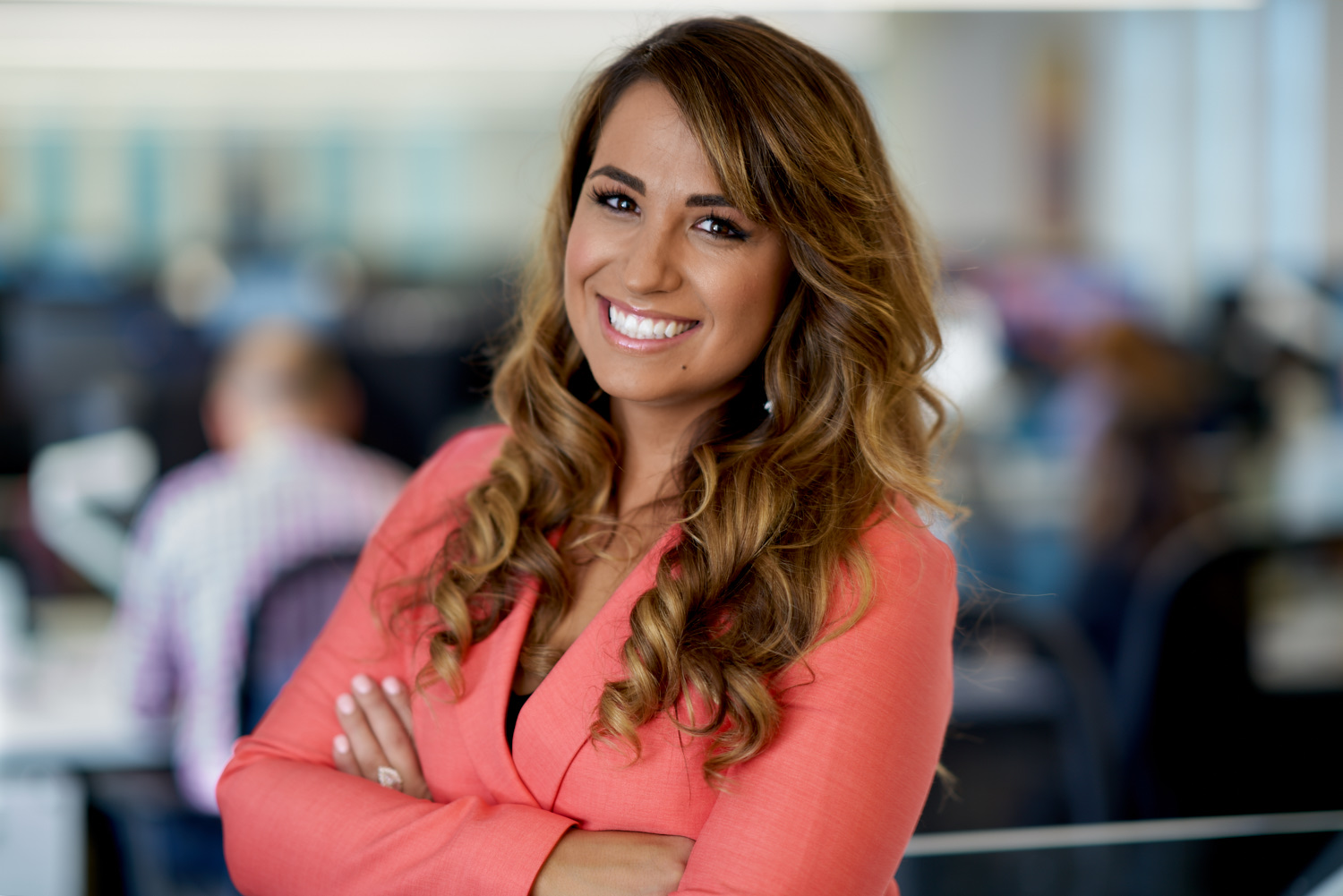 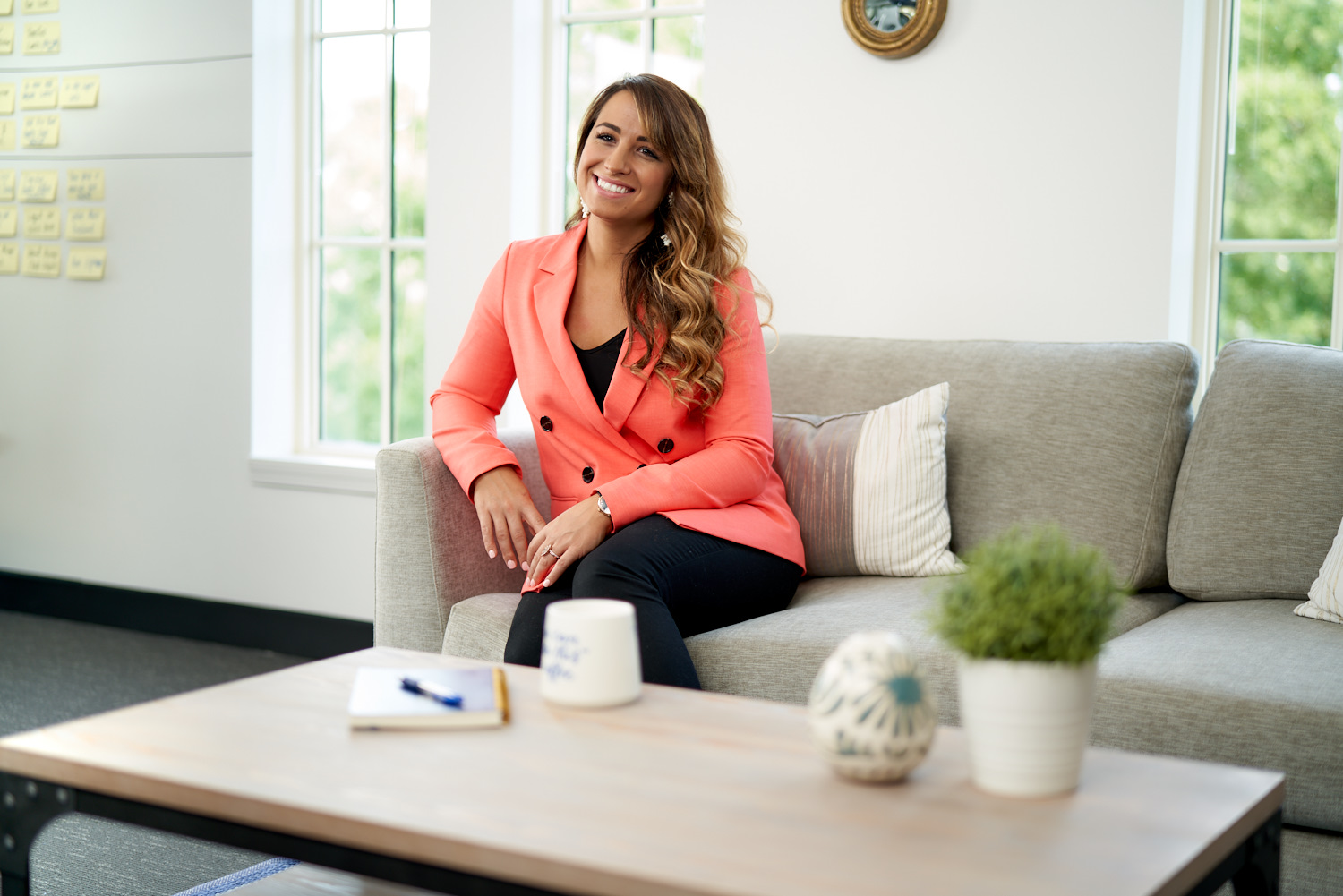