Learn about who we are and where we’re going.
Join us

About
Who we are

Leadership
Who drives our mission

Careers
Come work with us

Culture
What we believe in
Media
Blog
Get Started

On Wednesdays we wear pink!

And not just the Mean Girls

At Brightwell, we wear our heart on our sleeve. Literally. For more than 4 years, we have supported the Breast Cancer Research Foundation, or BCRF, by encouraging employees to wear pink Wednesdays. The employee gets added to a drawing, and the BCRF earns $1. Brightwell will match the funds raised dollar for dollar at the end of the year.
Donate to BCRF #TeamRos 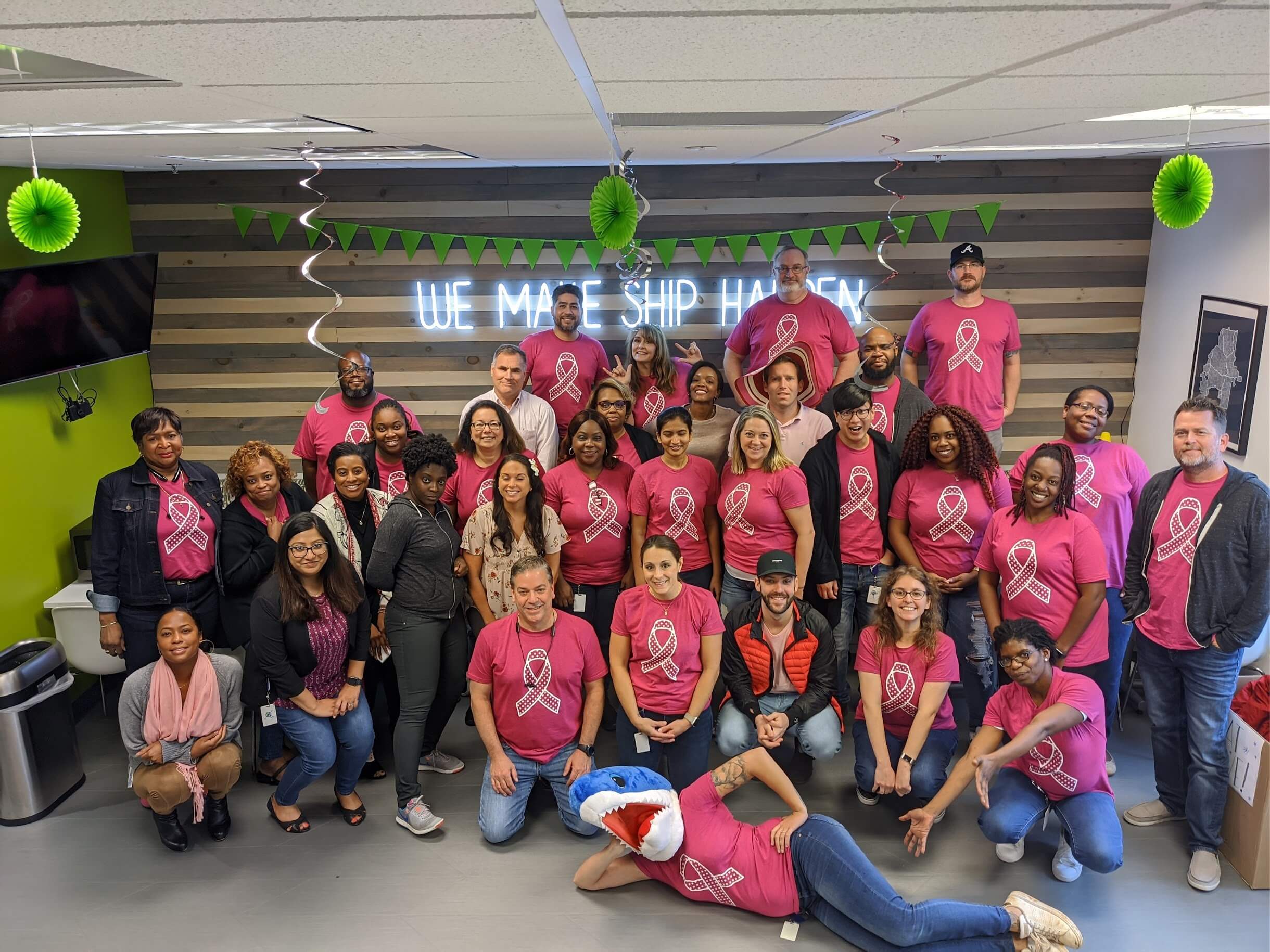 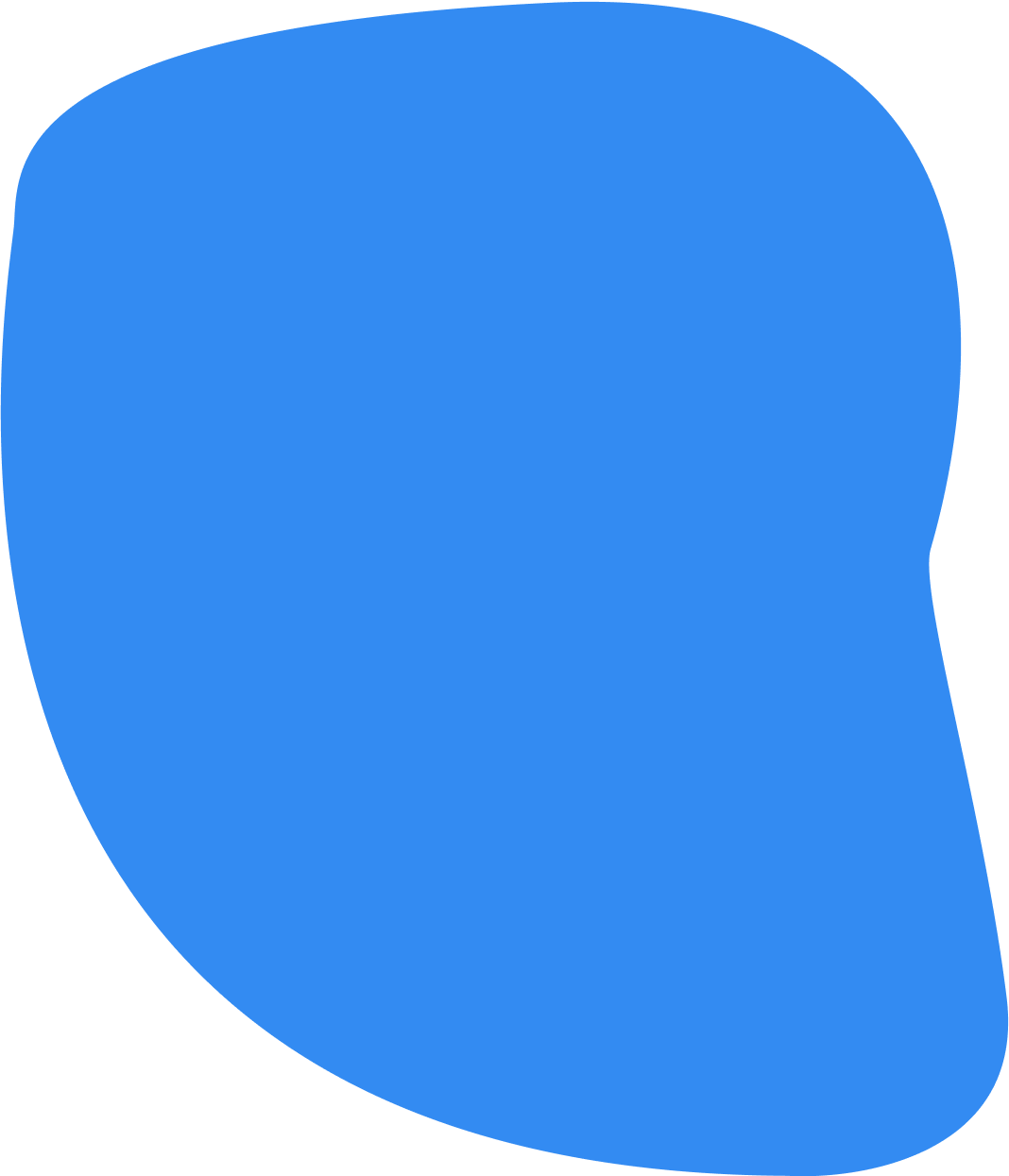 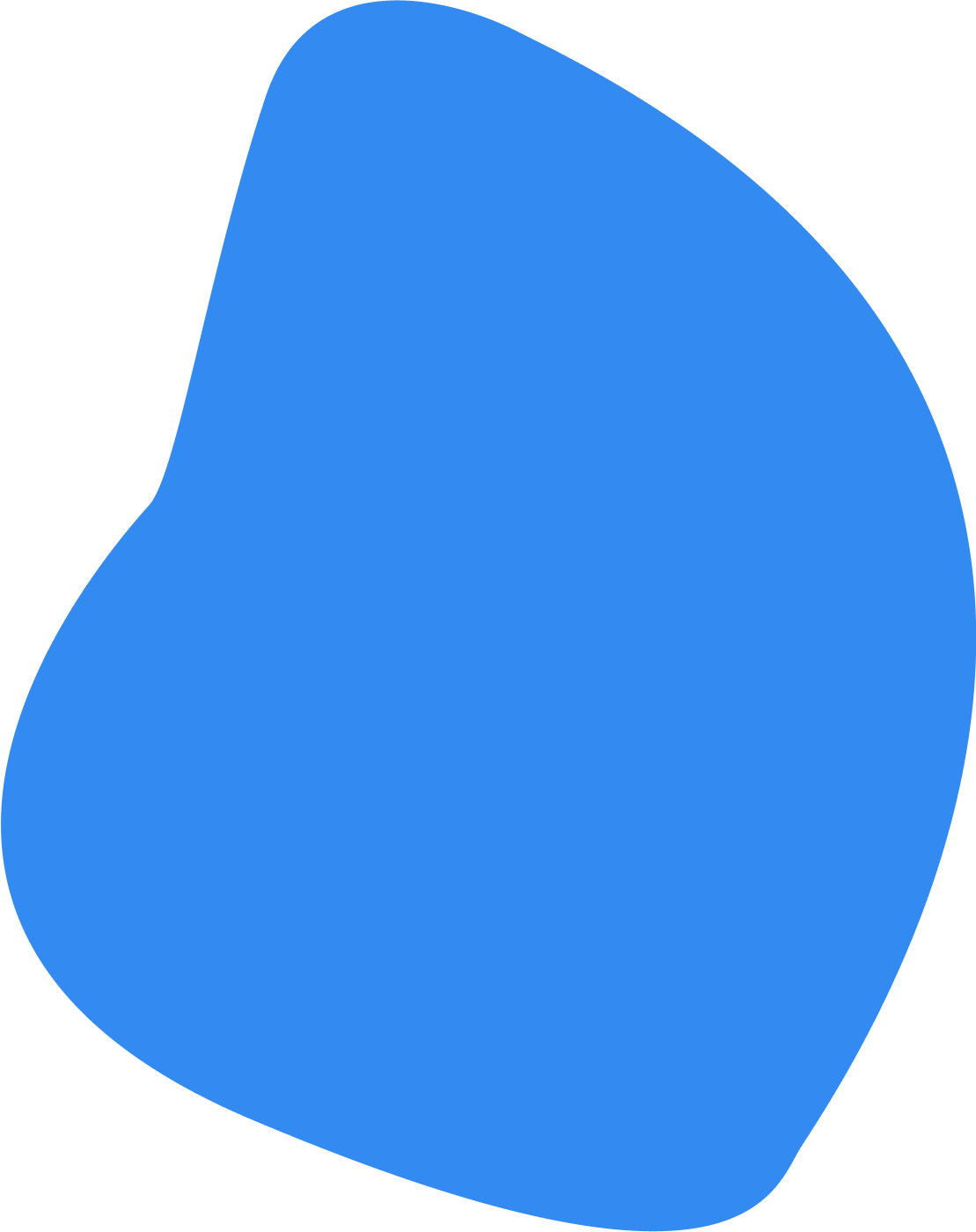 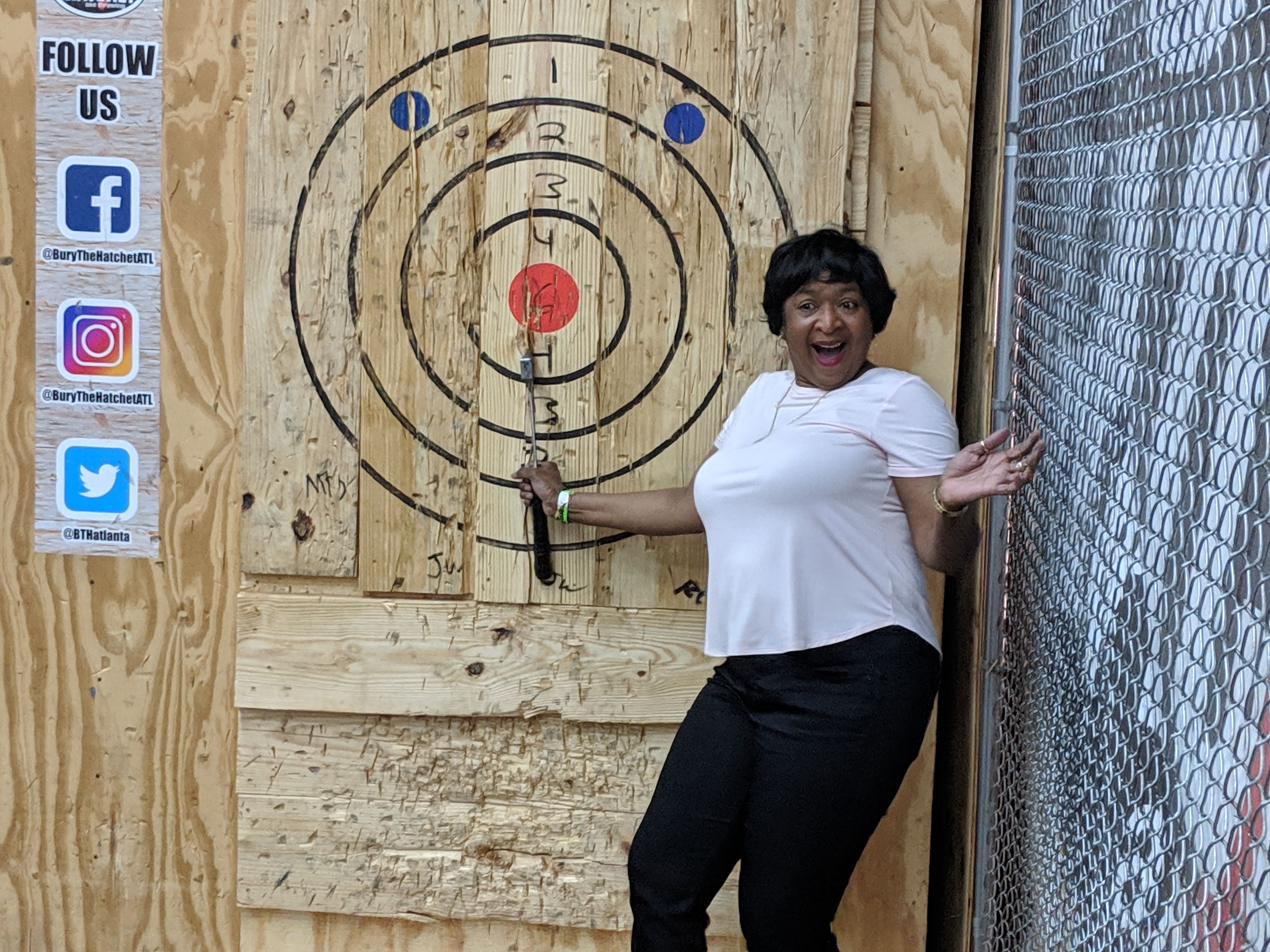 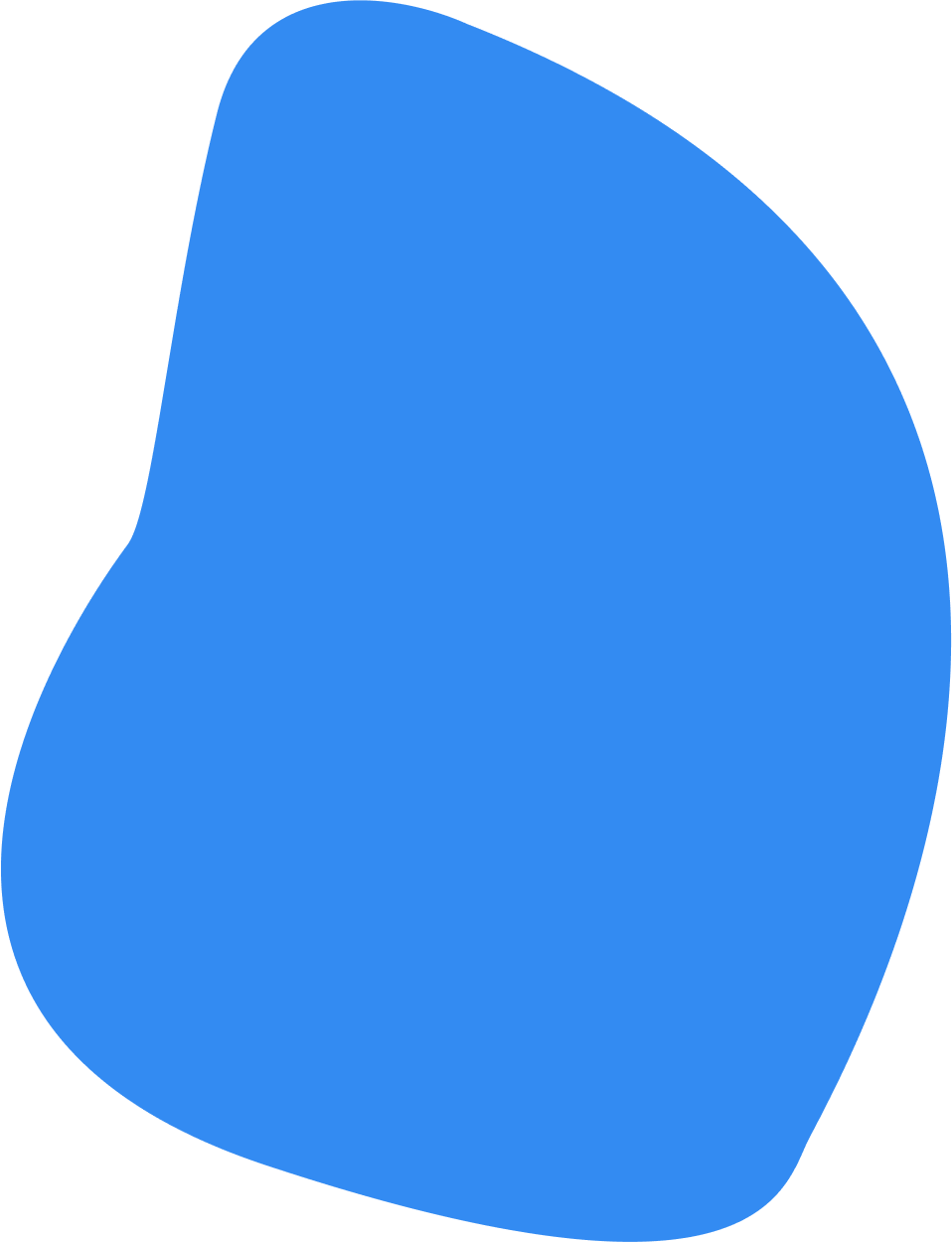 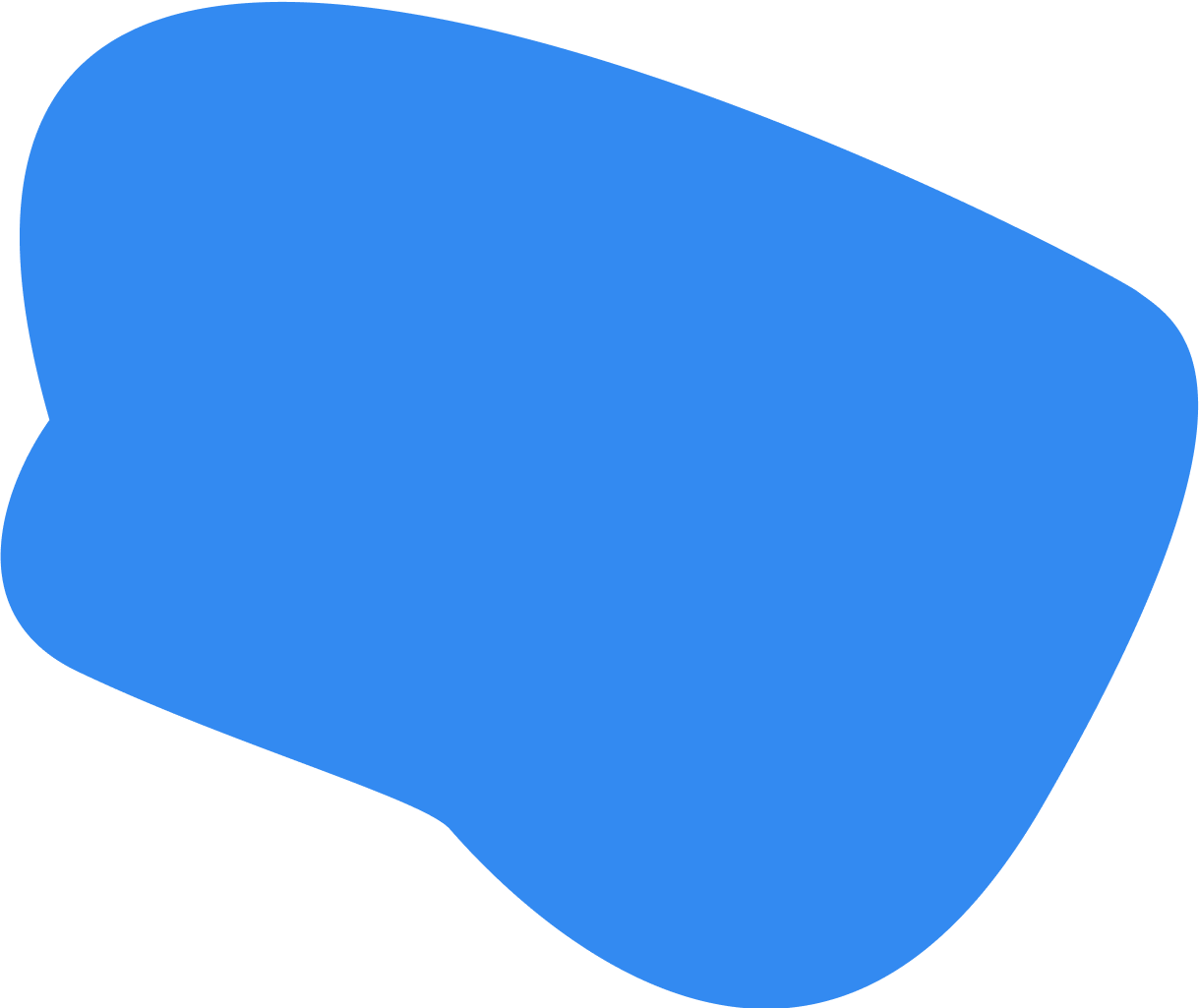 Shhhhh, it's a silent auction.

Beginning at 6:00 PM on 15 October, Brightwell will host a silent auction benefiting BCRF and #TeamRos. The auction will close at 11:45 PM on 31 October. Below are a sampling of the items up for bid.
Bid on the silent auction

Donate to BCRF #TeamRoz
Bid on the silent auction